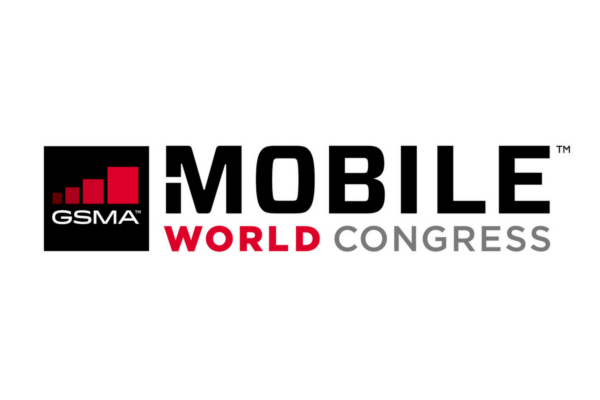 One of the most important digital events with strong focus on IoT is about to kick off very soon. From February 28th 2022 to March 3rd 2022 in Barcelona the mobile industry will converge for the Mobile World Congress (MWC). This year the event will be a hybrid one, mixing both physical, in-person meetings, keynotes and exhibitors along with a lot of equal online streams.

In fact, there will be hundreds of events. The MWC 2022 agenda is full with a lot of topics covering everything about mobile and related technologies. Among them are wireless networks, green and sustainable technologies and ways to improve the mobile industry with them, artificial intelligence and so much more.

Also, including the Internet of Things (IoT). This year IoT will enjoy a lot of attention and here we will check out some of the main areas in which we can expect interesting IoT developments during MWC 2022.

What’s on the Agenda

As we mentioned, there are hundreds of events on the official agenda of MWC. A lot of them will cover IoT-related topics. Most of them will focus on the general IoT area, while there will also be some more focused debates and speakers.

The first key note comes with the impressive headline of “New Tech Order”. It will cover the various challenges in the world, humanizing technology into everyday life and more. It will also explore emerging technologies like the metaverse, artificial intelligence, cryptocurrencies and other will be a vital part in achieving these goals. Naturally, IoT will also play a big role in that, especially for creating smart cities, smart homes and everything else which is bound to become smart. Yes, IoT will be the basis for these developments.

The agenda will also focus on some more specific topics. Like a special session for advanced analytics, robotics and IoT in manufacturing. IoT devices will collect billions of data-points in real time and will provide critical analytics for increase precision and efficiency in manufacturing.

Also on the agenda are a lot of other sessions which will touch on IoT in some form. Among them are using private and dedicated networks for Industry 4.0, cybersecurity and more. There is also a special session planned for How IoT is Helping Fight Climate Change. It will cover latest IoT developments and also ways to use intelligent sensors to reduce emissions by as much as 63.5 gigatons by 2030.

What else to expect

Of course, there will be plenty of other opportunities for IoT to shine during the 2022 MWC. A major topic for the event will be Industry 4.0. This is where IoT, AI, crypto, metaverses and other similar emerging technologies are expected to shape up the near future. As such, they are intertwined with everything and are going to become part of the daily lives and work of everyone. Even if most people and organizations won’t fully realize this fact.

For example IoT will be a big part of making smart cities and smart homes a reality. It’s already happening, but it’s just scratching the surface of what is possible. Recent Telsyte survey notes that just during 2021 1 million more Australian households adopted smart home products. There’s also a 15% increase in sales for related products.

Now almost two-thirds of all of Australia’s households own at least one smart home products. And not, it’s not only smart speakers. In fact, they are in third place. Australians opt mainly for smart security lighting – 50% of the total buys.

Also, enterprises are warming up to IoT. A GSMA Intelligence report made to highlight key areas for MWC 2022 notes that Global IoT connections will increase by 12% in 2022. It would have been an even bigger jump but the global chip shortage is slowing it down. Despite that, the rate is better than expected. It also shows that smart buildings will be of top interest for companies entering IoT. They will use smart lighting, HVAC systems control, security systems, automation, etc. Internet of Things will open a lot more opportunities.

IoT will also be important for telecoms. More and more operators are starting to discover ways to incorporate IoT not only in their own infrastructure, but to offer it as a service to clients. Telstra for example recently secured its largest ever IoT deal – $71 million to deliver 4.1 million IoT SIMS for Intellihub’s smart meters.

All of this means that competition in the IoT world will continue to get more and more heated in all areas. Companies will also look for more affordable solutions like the Helium network for their IoT projects. The state of IoT certainly looks very vibrant in 2022 and beyond.

« Helium activates wireless network for IoT devices – The Sun Is Setting On 3G!
Blockchain Technology Explained: What is blockchain technology in simple words, How it can be used and how does it work? »